Violence against children is a crime that affects all communities. According to a 2006 UNICEF report, up to 362,000 children in Canada are exposed to domestic violence. Newcomer children and their families face additional barriers to accessing support when there is violence in the home.

Who are Newcomer Children?

Newcomer children are immigrant, refugee, and non-status children under the age of 12.

How is Violence Against Newcomer Children Distinct?

Living in a violent or abusive situation is very harmful for children, and even the experience of safety planning can have long-lasting impacts upon their emotional and physical wellbeing. For refugee children, there may be an intense fear of being separated from their parent or caregiver as a result of the violence.

In domestic violence situations where one parent is abusing the other, children can also be victims of violence or abuse. For example:

A Note on Child Sexual Abuse

Signs of Abuse in Newcomer Children

Children may not verbalize their experience about being exposed to violence or abuse, but there could be some visible signs, such as:

What Barriers Can Affect Newcomer Children and their Families? 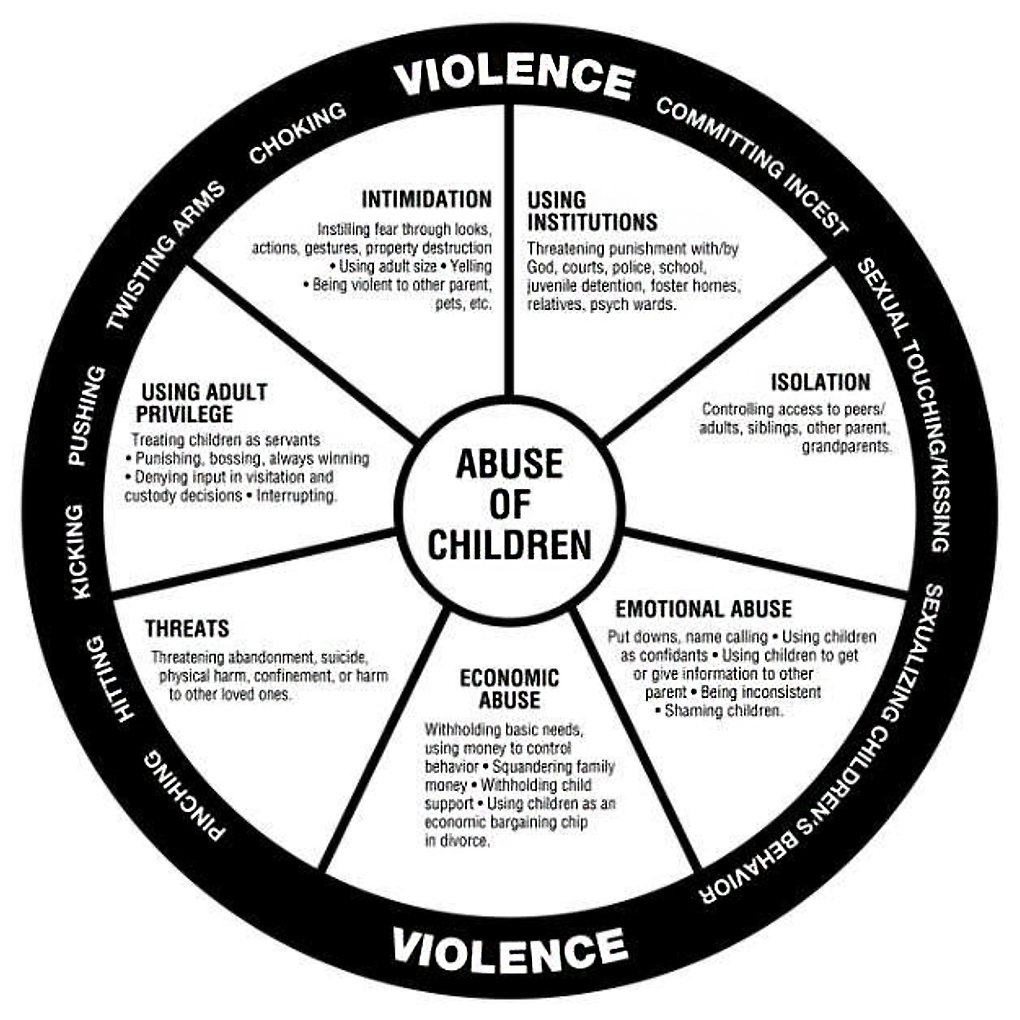